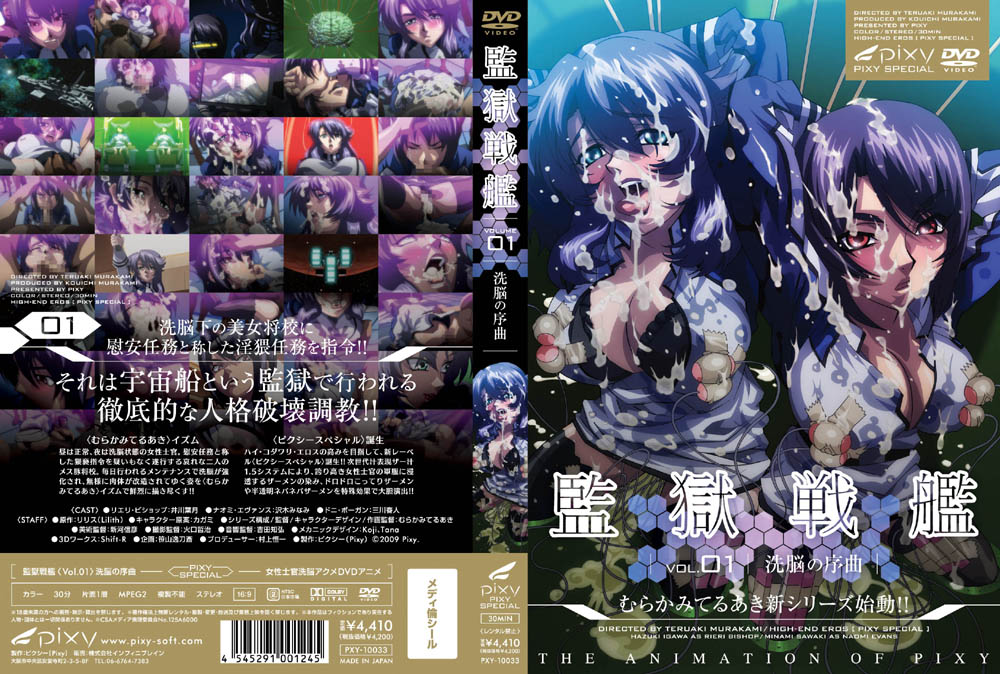 It is an age where the human race has begun spreading through space. Mankind’s territory has expanded through the entire solar system. Before long, “humanity of space” will increase to the point where Earth will no longer be their native home. Until then, the Space Federation Government, which recognized the sovereignty of every colonized planet, was established to revise doctrines favorable to Earth.

The protagonist, Donny Bogan, is a lieutenant in the Space Federation Force and is captain on the battleship Jacinthe, used to transport VIPs. However, the protagonist and crew of Jacinthe are secretly in a special military force affiliated with the political group “Neo Terrors,” the heart of “neanderthals” born on Earth. They have had the special task of assassinating and kidnapping key figures of the political clique “New Soral,” the heart of “humanity of space” and whose interests antagonize their own. Their next targets are the up-and-coming talented women of “New Soral”: Commander Lieri Bishop and her aide, Major Naomi Evans. For the sake of Earth, the women intend to ascertain evidence of illegal activities of the main statesman in the “Neo Terrors” and indict him if necessary before a Federal Government session on Earth. Therefore, the men made plans to brainwash the two beautiful commissioned officers through means of their most skilled duty and change them into personalities convenient for them. “Tomorrow we will approach Titan, pick up both of them, and head for Earth. We’ll use the equipment on this warship and brainwash them while we’re in transit.”

The protagonist was in no small way linked to the women. With deeply etched memories of humiliation, the protagonist surgically changed his face and achieved his current social status to one day exact revenge. “Now, how should I change you… Lieri Bishop, Naomi Evans? I’ve always been thinking of a special plan for the two of you.”

Jacinthe sets course for Titan and begins wading silently through the vast cosmos.